The WWF World’s Forgotten Fishes report highlights freshwater fishes which are vital for societies, economies, and ecosystems but often undervalued and overlooked.  Consequently, they are under ever increasing threat… 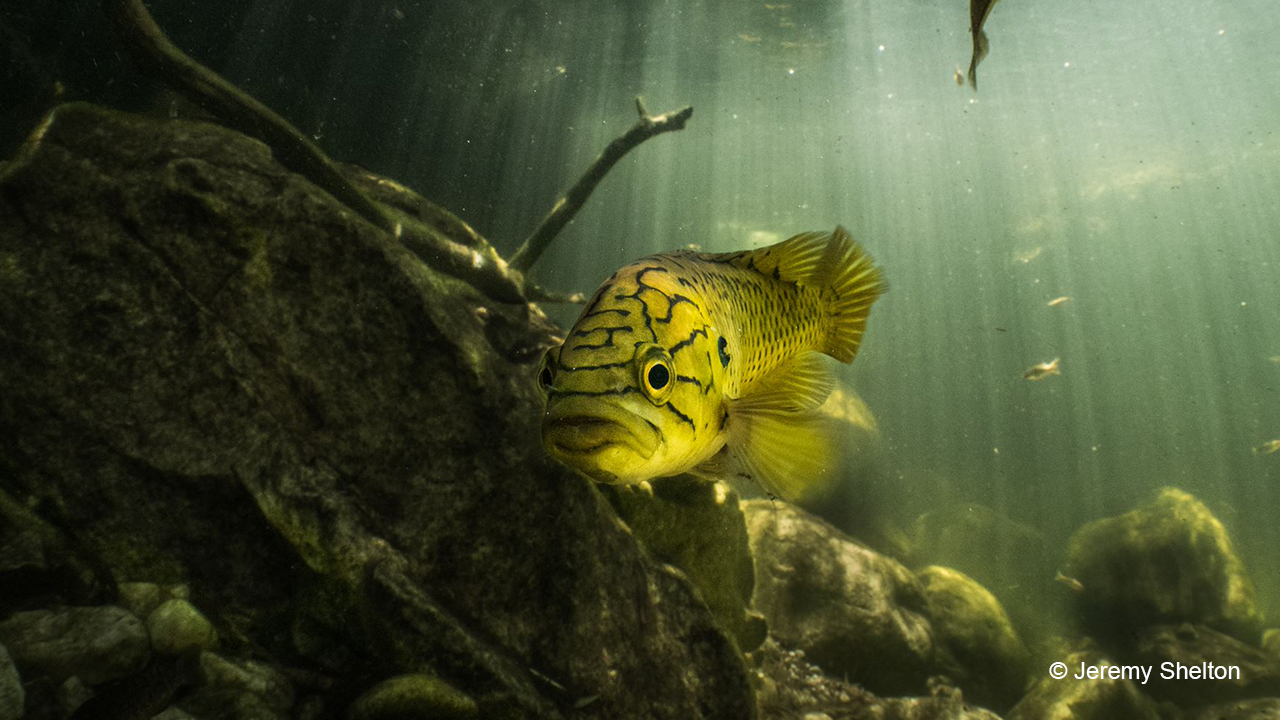 Did you know that there are more species in freshwater than saltwater?

Though rivers, lakes, and freshwater wetlands cover less than 1% of the planet’s total surface, they are home to over half of the world’s fish species (18,075 species by current estimates).  This makes freshwater habitat among the most biodiverse places on earth.

But what makes freshwater fishes so diverse also makes them vulnerable.  They have evolved to fill every niche in freshwater habitats from the smallest desert springs and headwater streams to the largest lakes and widest rivers.  So, those specific associations with their habitat can have devastating consequences when habitats are impacted. 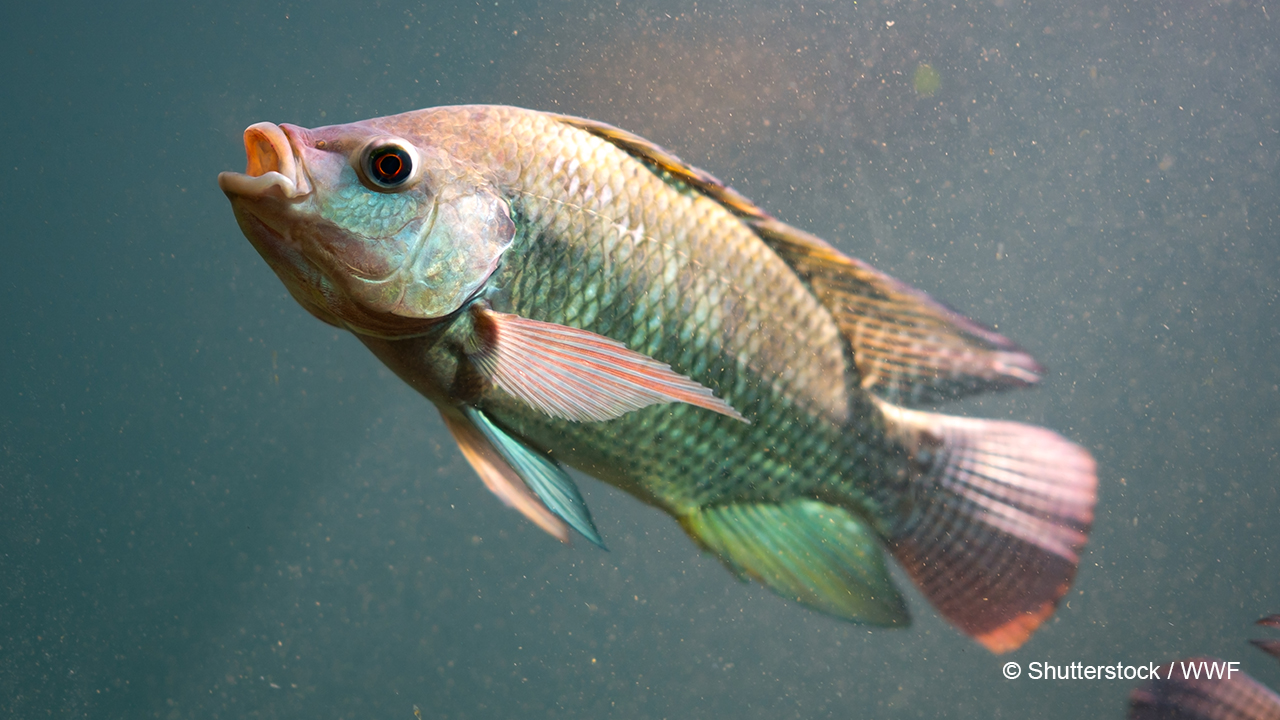 Did you know that nearly 1/3 of freshwater fish species are threatened with extinction?

Eighty freshwater fish species tracked by IUCN (International Union for Conservation of Nature) have been declared extinct, including 16 in 2020 alone.  There are particularly precipitous declines for migratory freshwater fish (76% decline since 1970) and mega-fish (only 6% of historical species remaining).

These fishes face threats from a number of important sectors for humans, including hydropower, agriculture, and industry.  Decisions that drive these important sectors often undervalue healthy, unaltered freshwater ecosystems.  But, people, particularly vulnerable populations, are impacted by consequence, too.

Did you know that freshwater fish are a primary source of animal protein for 200 million people?

They also provide 60 million people with livelihoods, generate US$38 billion in economic value from food fisheries, and support US$100 billion recreational fishing industries.  Despite these impressive statistics, freshwater fishes still receive little consideration by many policy makers on a global stage.  For example, freshwater fishes and fisheries are integral to achieving the United Nations Sustainable Development Goals (SDGs), but they do not receive the same elevation as other key and often data-rich sectors, such as marine fisheries, agriculture, drinking water, power, sanitation, and transportation.

Did you know there is still hope for freshwater fishes?

The good news is that the SDGs and other policy frameworks are set up to be holistic.  Though this requires coordinated action at multiple scales and among many sectors, we know what needs to be done to help freshwater fishes from the brink of extinction and enhance freshwater ecosystems in the process – securing food and jobs for hundreds of millions and safeguarding cultural icons that underpin our societies and economies.  Enacting the Emergency Recovery Plan can bend the curve for freshwater biodiversity loss through strategic efforts in six priority areas:

Many thanks to Kathy Hughes, Richard Lee, and their team at WWF.  For more, please view the full report here.